The panic that has surrounded Canadian mortgages has gotten a bit out of control. Yes, our rules are tighter; and yes, the housing and mortgage market is going to slow down for a bit. But we’re still okay!! Whenever you’re tempted to become too depressed about the “dismal” state of today’s market, just review these quick facts. They’ll probably make you feel better!

Our homes are mostly paid off

Much of the panic is regarding the fact that our housing prices, and therefore our home values, are going to fall. Experts predict by as much as 10 – 15 per cent in the next two years. However, the average Canadian home is 70 per cent paid off. That’s near seven times the amount prices and values are expected to fall. No reason to panic.

We are not overextended 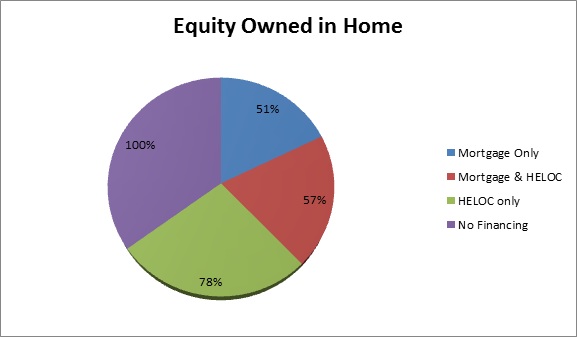 We want to pay our mortgages 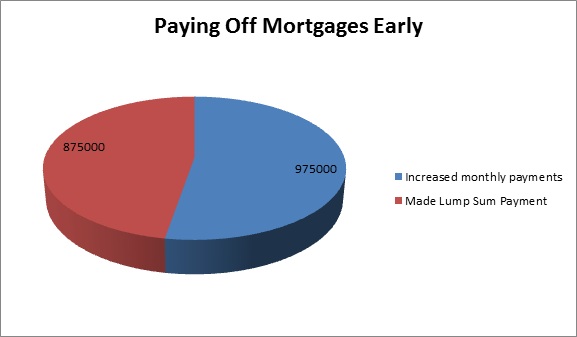 Everyone is worried that we’re going to run into the same trouble that we saw in the United States four years ago. That fear is not unfounded, and with household debt levels sitting at 164.6 per cent, we do have to be careful. But there’s a difference. We’re not willing to, and in fact, we cannot walk away from our homes or our mortgages as they did in the States. We know that, and so we often pay more towards our mortgage than we need to. As you can see from the chart below, 975,000 mortgage holders increased their monthly payments by $300; and 875,000 mortgage holders contributed a lump sum of $22,500.

The new mortgage rules won’t hurt us that much

People have been talking about the new mortgage rules since four years ago when the first changes were made. Now, they’ve become so tight that economists and analysts in all four corners of the country are worried that they’ll be devastating to our housing market. Buyers of all types will be shut out, they say, and it’s simply too hard to get a home. In fact, as you can tell from the chart below, only 9 per cent of homebuyers will be affected by the rules. 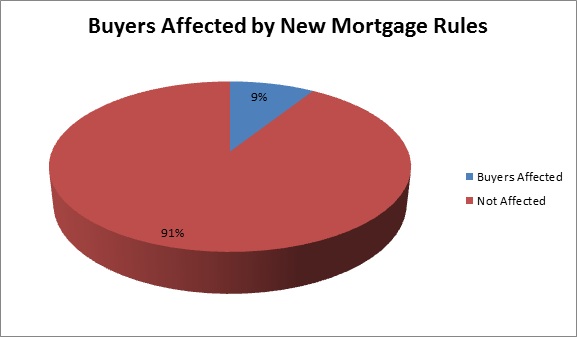 But what an effect they’ll feel! There’s no doubt that for that 9 per cent, it’s going to be harder. Much, much harder. That unlucky bunch will need to save an additional $25,000 for their down payment. And this will take, on average, three and a half years.

We’re smart with our equity 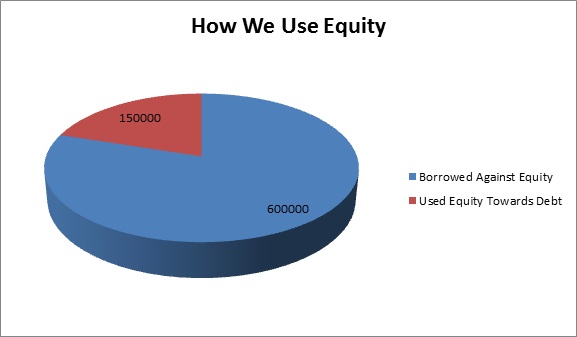 We talk about tapping into your equity a lot here on this blog. And that’s because it can be a great thing, if you use it properly. Of the 600,000 homes that borrowed against their home equity, 150,000 homebuyers used it to consolidate their debt at a much lower rate. Just how low? 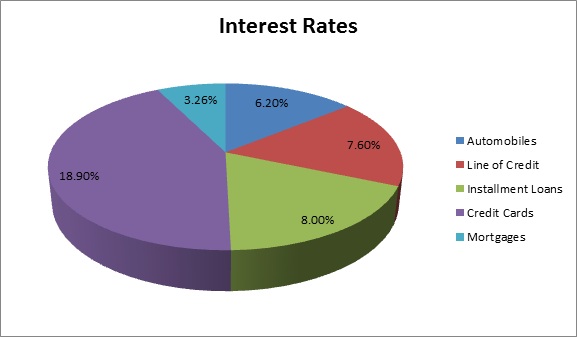 The chart above shows what a big difference there is between home loans, and other types of borrowing. As you can see, mortgages fall far below any other type of debt.

While some of our stats may mirror those of the United States just before their collapse, it’s important to remember that we’re not exactly the same. And that just because something happens over there, doesn’t mean that it’s going to happen here.