Territories Contribute Most to Retirement, Alberta Close Behind

Statistics Canada released a report this morning showing the different levels of RRSP contributions around the country, and seeing how certain provinces and territories stacked up against each other. Turns out, individuals in the territories contribute the most to their retirement through RRSPs and TFSAs, while Alberta is the leading province in the same category. 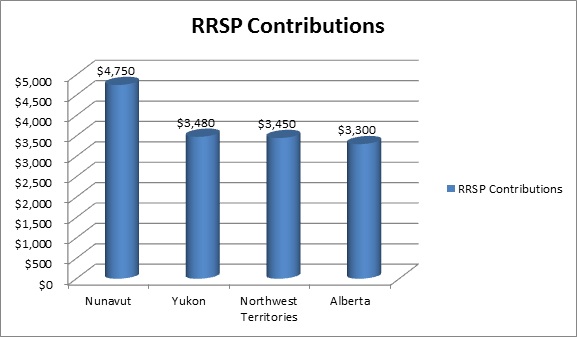 Not only are Albertans leading the provinces in total contributions now, but they’re also gunning for the title next year – with more saying that they are going to be contributing more to their retirement in the coming year. This you can see from the chart below. 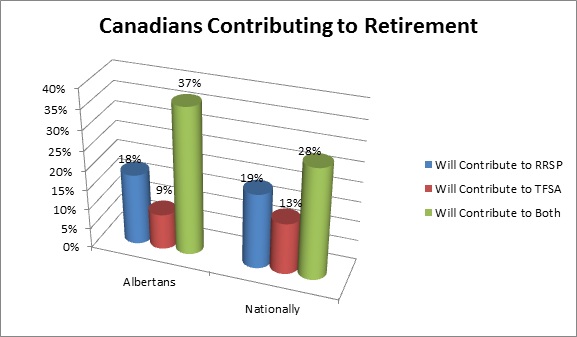 However, right now these are just estimates. And CIBC has also just reported that a number of people who plan on saving for their retirement, never end up doing so. Or at least don’t end up contributing as much as they had hoped.

“While it’s positive that so many eligible Canadians plan to contribute towards their retirement this year, we know from previous years that only 26 per cent of eligible tax filers actually made a contribution to their RRSP but our data shows 47 per cent say they intend to contribute to their RRSP,” says Jamiei Golombek, Managing Director, Tax & Estate Planning at CIBC.