Surprising News about the Emergency Funds of Canadians

If you’ve been stressed out over the fact that you don’t have an emergency fund, the good news is that you’re not alone. BMO has just released the results from their Rainy Day Survey and it shows that many Canadians don’t have a fund they can tap into when emergency strikes, and those that do don’t have enough in that fund to cover the emergency. 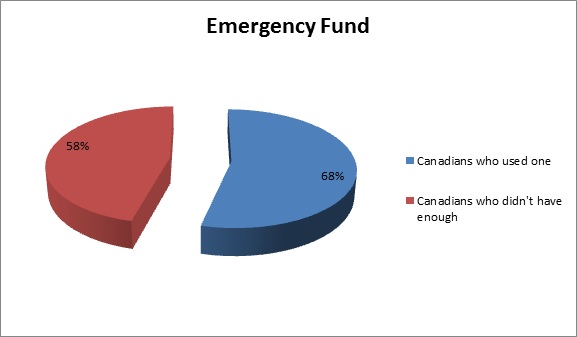 As you can see from the chart above, 68 per cent of Canadians have an emergency fund; but of that number, 58 per cent didn’t have enough in their fund to cover emergencies that arose.

But there’s good news in these numbers, too. Data from BMO Economics shows that while 5.5 per cent of Canadians had personal savings in the first quarter of this year, that number is up from the historic low of 1 per cent that was seen in 2005.

The general number to go by when determining how much money one should have in their fund is six months salary, and many Canadians seem to have that. As you can see from the chart below, more than have of Canadians – 51 per cent – have fewer than $10,000 squirreled away, indicating that they have near that, which could be the recommended amount. Only 17 per cent of Canadians have fewer than $1,000 in their emergency fund. 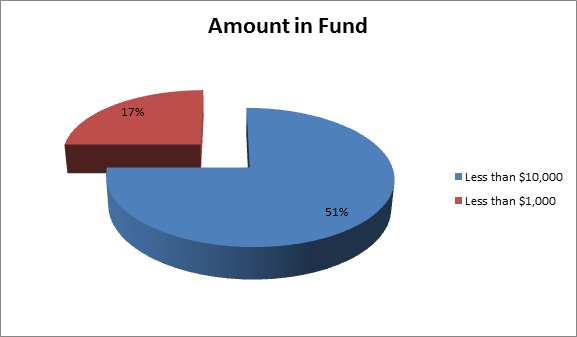 And just what are Canadians using their emergency funds for? Most seem to be using it for actual emergencies with 49 per cent saying that they used it to make major repairs to either their home or their car; while 35 per cent said they needed to tap into their fund due to job loss. 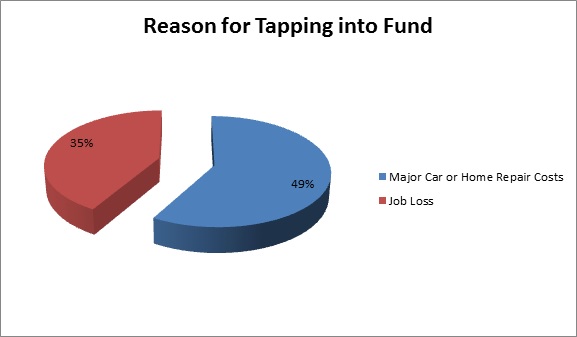 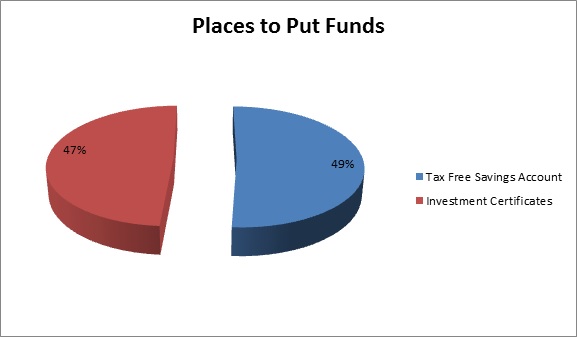 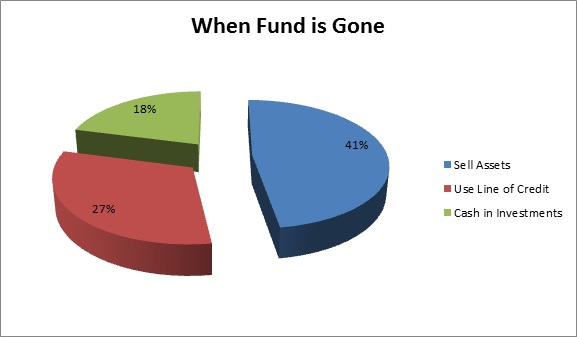 “It’s encouraging that the savings rate in Canada is beginning to trend upward,” says Christine Canning, head of everyday banking products at BMO. “However, many Canadians are still coming up short when faced with a financial emergency.

“Cutting back on non-essential spending, such as buying coffee or lunch at work, is one way to gather extra funds to contribute to your rainy day fund.”

Where do you fall within these numbers? Do you have an emergency fund? And what are you using to store it away?