Year after year, residential real estate prices in Ontario have continued to rise. This Canadian province is a bustling center of activity and growth, with increasing populations and high employment rates boosting the local economies. For real estate investors, the Ontario market provides a variety of opportunities in both the long and short-term.

An overview of the Ontario market

Ontario is a Canadian province north of the Great Lakes and south of Hudson Bay, spanning approximately 415,600 square miles. It is one of the most populous areas in Canada, with nearly 40 percent of the country’s total population.

Due to continuous growth in both real estate prices and sales, the Ontario market falls within the top three in Canada in terms of price growth and is a smart choice for both short-term and long-term investors looking to buy and sell property.

Although home sales from January 2018 were lower than those in January 2017, Ontario’s real estate market has been following an upward trajectory. The demand for property in Ontario is expected to continue to grow, unlike other parts of Canada where real estate demand has leveled off. Some of the factors contributing to this demand include high rates of employment, rising incomes, GDP growth, and an increasing population.

Overall, the real estate bubble in Ontario is not expected to burst anytime soon. There are many short and long-term investment opportunities for buyers in growing areas of the market, including Brampton, Windsor, Ottawa, Barrie and Guelph.

Brampton currently has one of the lowest vacancy rates in Ontario and has been experiencing rapidly rising property prices. The annual average sale price for all dwelling types was approximately $688,876 in 2017. Sales in the region dropped somewhat toward the end of last year, but prices overall continued to rise.

Brampton boasts a high population and employment growth. More residents are expected to move to Brampton due to new transit projects, such as the 23-kilometre Hurontario line. Student renters are also coming to the area due to a campus expansion by Ryerson in partnership with Sheridan College. 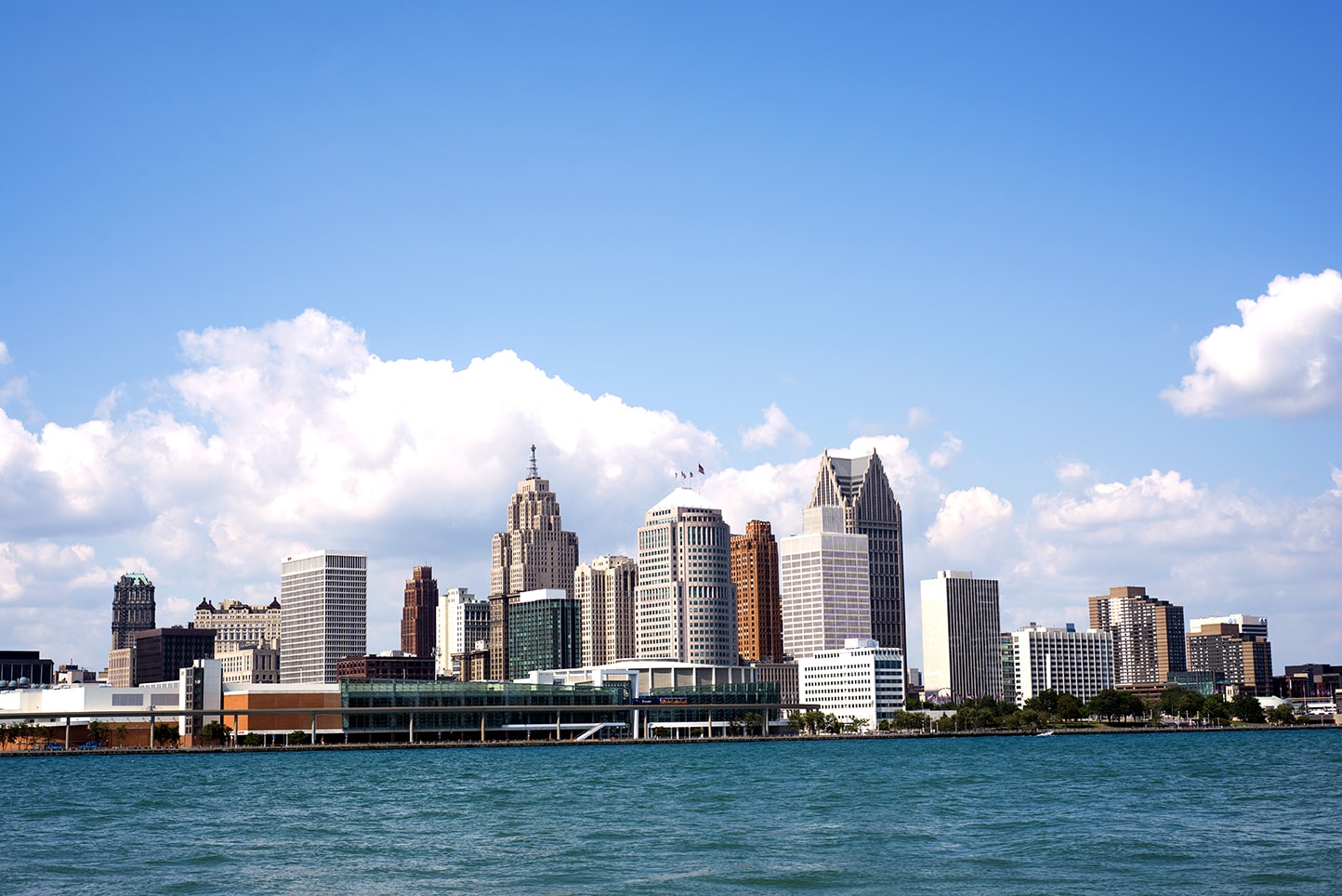 Located near the tip of the southern Ontario peninsula and across the Detroit River to Detroit, Michigan, in the United States, Windsor has also experienced recent increases in property prices. In 2018, Windsor is expected to lead the nation with the highest percentage increase in housing prices.

Even still, the properties in Windsor are considered to be far more affordable than those in the Greater Toronto Area, which has attracted buyers from that area. The region has a strong local economy that has been aided by the economic rejuvenation of Detroit and an influx of truck drivers who desire to be closer to the U.S. border. There has been strong demand for new luxury homes and townhomes in the area over the past year. 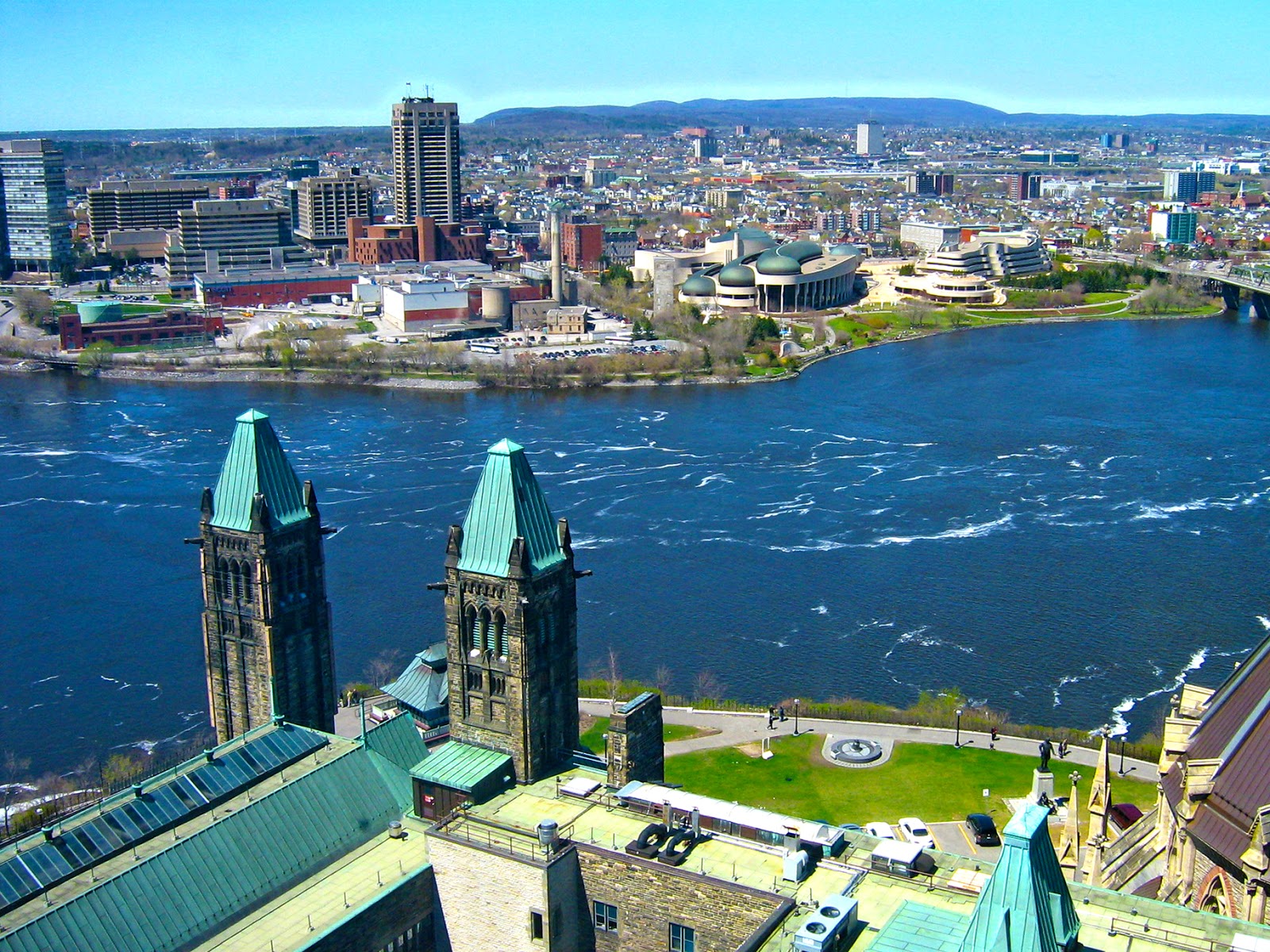 As the nation’s capital, Ottawa offers one of the strongest and steadiest real estate markets in Canada. Ottawa has a very tight rental market, with a vacancy rate of 1.7 percent. This has urged younger home buyers toward purchasing property rather than renting. Condos, in particular, are a hot commodity in Ottawa—the price of a condo here was nearly half of that available in Toronto in 2017, a fact that has influenced home buyers to relocate away from the Greater Toronto Area and seek property near Ottawa.

The economy in Ottawa is stable, with the government providing steady employment opportunities, as well as a booming tech industry and major retailers creating additional jobs. The healthy economy combined with the growing demand for good properties indicates that now is a good time for investors to look into the Ottawa real estate market. 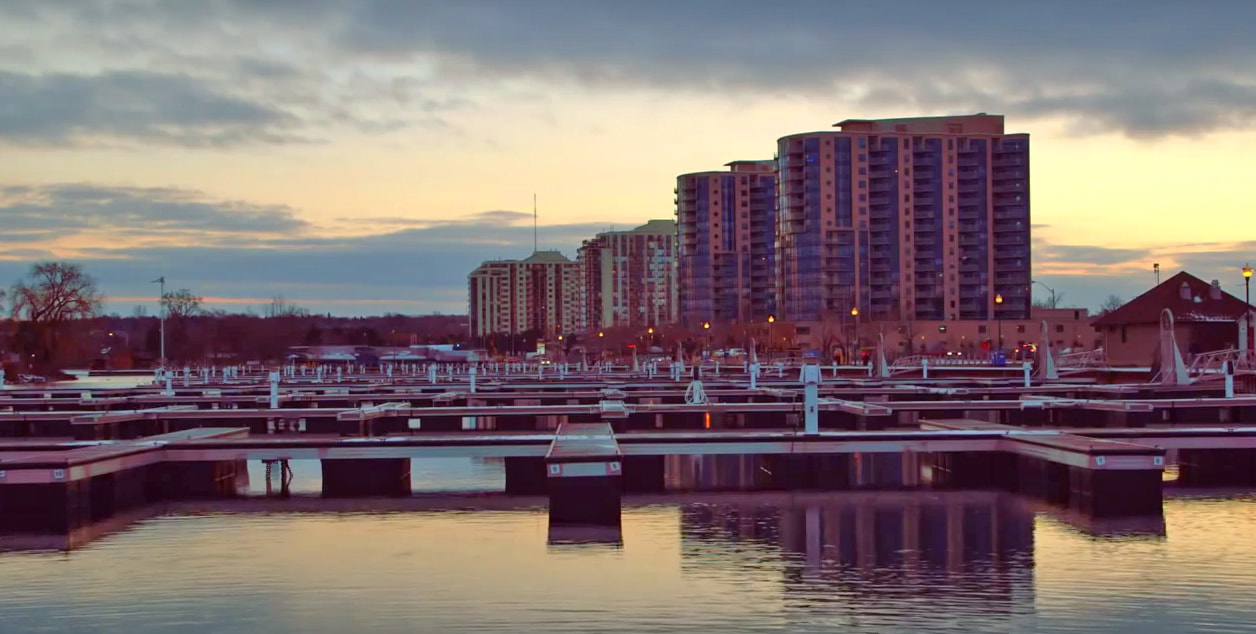 The city of Barrie, located on Lake Simcoe just 90 kilometers north of Toronto, experienced some of the highest price appreciation in the province in recent years, along with an increase in housing prices that’s expected to continue into 2018 and beyond.

With its proximity to Toronto and the improvement of GO Transit in the area, Barrie has attracted growing populations of both students and workers who commute into Toronto.

Skilled laborers in many sectors, including agriculture, education, healthcare and manufacturing, continue to flock to Guelph, bolstering the local economy and creating greater demand for housing. The area is ideal for many homebuyers in the Greater Toronto Area who are seeking more affordable property prices and are willing to make longer commutes.

The market experienced rising property rates in 2017, but cooled down in the middle of the year. However, experts still expect a strong market in 2018, with more moderate prices due to new mortgage rules. Activity is expected to hit its stride once again in late spring 2018.

With sales and property price growth anticipated to continue in the next few years, real estate investors will be able to find lucrative opportunities and realize high returns in these five growing areas of Ontario.