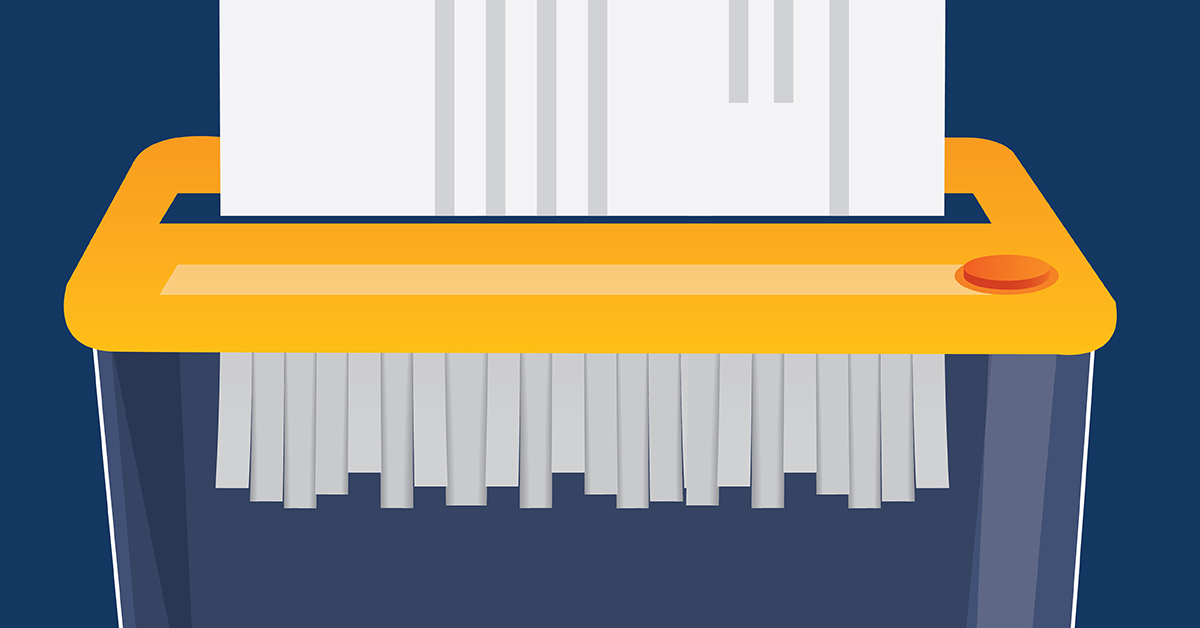 One of the most talked about subjects in the federal budget of 2019 is the government’s plan to alleviate some of the difficulty in purchasing a house by introducing the First Time Buyer Incentive program, which is slated to launch in September of the same year.

Under the new program, the Canada Mortgage and Housing Corporation (CMHC) will advance up to 10% of a home’s property purchase price so homebuyers can lessen their mortgage loans and monthly payments. The maximum withdrawal from RRSPs (Registered Retirement Savings Plans) was also increased, for the first time in a decade, from $25,000 to $35,000 per individual.

While the plan has its merits, it’s not exactly a complete solution to the current issues making it difficult for citizens to acquire homes. As the buyer, you would still need to come up with the down payment, and only those with a household annual income of $120,000 and below will qualify for the incentive, disfavouring those who are just above that threshold. This means that if you made $121,000 a year, you wouldn’t be able to benefit from the program, and your colleague, who made $119,000, would. With so little difference in salaries, two people might have about the same quality of life, and yet only one would be able to acquire a house. You might even try to avoid getting a raise in order to stay under the threshold and qualify for the program!

As for the higher withdrawals from RRSPs—it just doesn’t make a difference to young people who haven’t had much time to bulk up the fund yet.

Presumably, the First Time Buyer Incentive program is one of the ways in which the government is attempting to offset the effects of the stricter mortgage stress test introduced by the OSFI (Office of the Superintendent of Financial Institutions) in late 2017. Before the amendments, only borrowers who were unable to make at least a 20% down payment and were therefore required to spend on mortgage insurance were required to undergo the test. Under the new rules, even uninsured borrowers would need to pass by proving that they can make their payments at a rate 2 points higher than the actual market percentage rate.

It doesn’t help that the interest rate at which people are being tested has increased. In 2016, when only those with insured mortgages had to pass, they were being tested at 4.64%. As of February 2019, this number has risen to 5.34%.

As a result of the difficulty of getting a loan: the housing market cooled down, with property values going down. Discounting Toronto and Vancouver, the average price of homes only went down by 2% from 2017 to 2018— not enough to compensate for inflation and the additional 2% mortgage rate for which borrowers need to qualify.

The logic behind the stress test is sound. It is meant to protect Canadians from borrowing much more than they might be able to afford in the future in case interest rates climb or unexpected events occur (like big emergency repairs, a car crash, or loss of a job). Unfortunately, as real estate is already extremely demanding capital-wise, the stress test makes it more difficult for many people to get the funding they need to either own a home or grow their wealth by investing in real estate.
Thankfully, there are viable alternatives to traditional financing, with one being the most flexible and accessible: private mortgage lenders.
Because they are not under the jurisdiction of the OSFI (Office of the Superintendent of Financial Institutions), private lenders do not have to subscribe to the rigid rules imposed on banks. Arguably, the most significant of these rules is the stress test, though other items in the qualification process limit or even destroy a borrower’s chances of getting approved for a loan.

A private lender, for example, will not immediately disqualify someone with a low credit score. Instead, they might consider why it isn’t higher. Perhaps issues arising from a divorce had something to do with it, or the borrower is just starting his/her career.
Another problem for investors is that many banks don’t like financing multiple properties, even if there is no policy prohibiting it. Even with a good credit score and an acceptable debt-to-income ratio, a lot of banks will refuse to give loans on more than four properties. Private lenders will be more open to this risk, and this is particularly beneficial if, for example, you’re building a rental property empire.
Those who just want a home to live in are also benefited by the financing options private mortgage lenders are able to provide. The tighter restrictions on bank loan approvals pushed people towards cheaper living spaces like townhouses and condos. As a result, prices of these types of residences went up, despite them being of lesser quality or situated in locations that are less likely to appreciate. Borrowing from a private lender allows Canadians, even those immediately assessed by traditional institutions to be “subprime borrowers,” access to better quality homes at better values.

Though they have a higher risk threshold and more flexibility, private lenders will of course still have their own criteria for loan approvals. The difference is that they don’t have the added constraints of some government regulations or bank policies that don’t allow loan officers to consider factors outside of a checklist of requirements.