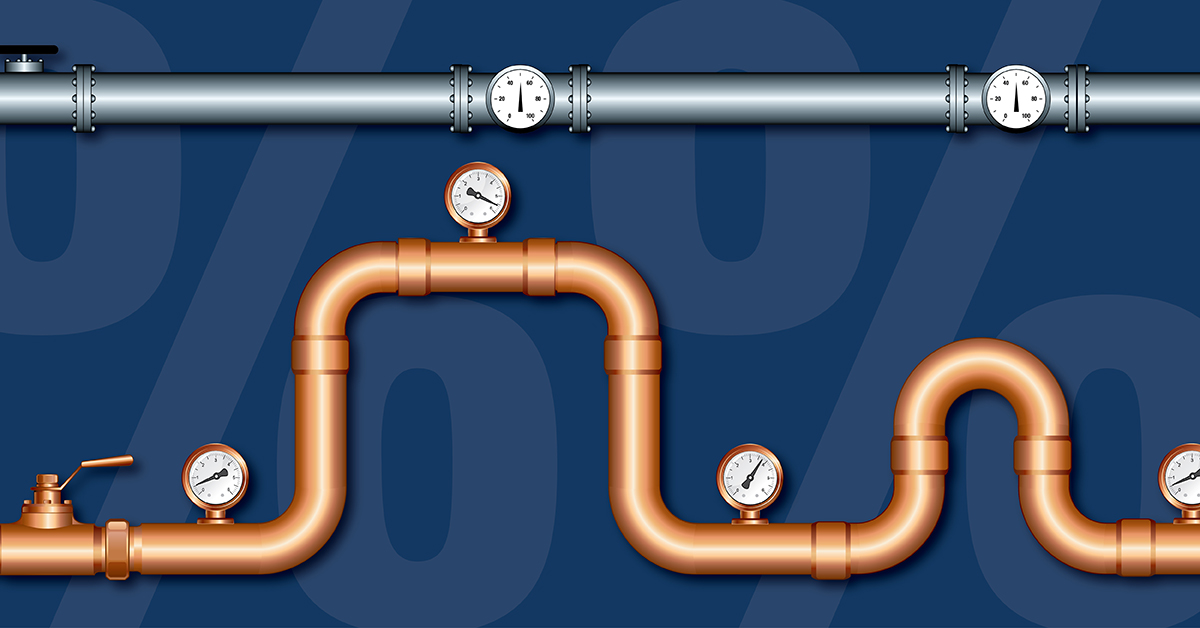 The Right Rate: Fixed or Variable?

In a statement released in July of 2019, the Bank of Canada (BOC) reported positive trends in the national housing market. “At the national level, the housing market is stabilizing, although there are still significant adjustments underway in some regions.” With real estate prices fluctuating in recent years, exacerbated by the expanded mortgage stress test that made it more difficult for consumers to get much-needed financing, the BOC’s announcement is music to investors’ ears.

Additionally, despite economic consequences that have trickled down from trade tensions, especially between China and the US, the BOC has managed, on average, to hold its target key interest rate of 1.75%.

Canada’s history of cheap debt seems to persist despite economic challenges, both local and global, and with its newest display of resilience, investors and homebuyers are once again in the midst of a favourable lending environment. As far as the best rates go, however, borrowers are still left to question which kind offers the best value: fixed rates or variable rates?

Historically, variable rates have cost borrowers less overall, but this is not to say that these types of loans are always the best option. Contrary to popular belief, fixed rates have their place in a borrower’s portfolio and make the most sense in particular market and economic situations.

Variable or floating interest rates are attractive because they are almost always lower than the fixed rates offered by lenders—at least initially. A study conducted in 2001, for example, found that between the years 1950 and 2000, variable rates were the most cost-effective choice 90% of the time.

As their name suggests, variable rates fluctuate over the course of the loan and are dictated by a combination of factors like the BOC’s benchmark rate, the market rates, and even the lender’s risk tolerance. On the other hand, fixed rates remain the same throughout the mortgage duration regardless of what happens to the market, and lenders charge a premium for this security, making fixed rates higher than initial variable-rate offers. Whether or not one type of interest rate is better than the other, however, depends on a variety of circumstances and components.

Following a recession, for example, interest rates are expected to plunge as the central bank and government’s attempt to revitalize the market. Cheap money encourages borrowing and, subsequently, spending; this promotes market activity and injects much-needed dollars into the economy. As a result of the low interest rates, those who took out a variable-rate loan prior to the postrecession will see their monthly amortizations take a dive. Additionally, the outset of this recovery period is a great time for new borrowers to lock in a fixed-interest mortgage.

External factors, like bonds, also affect the price of borrowed money. While variable rates are the outcome of changes in the benchmark rate set by the BOC, lenders may base fixed rates on other components, like bond prices. Essentially, they will participate in the bond market by borrowing money and then loan it to their clients at higher rates, profiting from the difference. When yields on government bonds fall, so do fixed interest rates.

Apart from the economic environment, borrowers’ circumstances and objectives also figure in the choice between fixed or variable interest rates. In a CBC article, columnist and financial advisor Mark Ting illustrates his strategy for choosing either of the two. He prefers a variable-rate mortgage for his rental property not only for the cost savings but also for the less severe penalties for early payment completion. “Because I never know when I’m going to sell my revenue property,” he writes, “I’d rather be in a mortgage that won’t punish me too badly if I decide to sell before the end of my contract.” His permanent residence is another story, however. Because he has no intention of selling the property, prepayment penalties are immaterial, and a fixed-rate mortgage, which also offers more security in the long run, makes more sense.

An accurate assessment of one’s borrowing profile (liquidity, cash flow, investment objectives, etc.) becomes crucial in this regard, and an experienced third party will be able to provide objective insights.

Aside from borrowers’ individual circumstances, lenders may also have occasional offers that can make a difference. When costs for lenders are down, the savings are usually passed on to consumers as they compete to gain market share by offering seasonal promotions and limited offers. April, May, and June, for example, are prime months for borrowing because families on the hunt for new housing want to get settled before going on vacation for the summer or starting the school year. The best deals may come in the form of either fixed or variable-rate mortgages, and each lender may have creative ways of financing and presenting their products to borrowers.

While historical trends suggest that a borrower is less likely to pay more on floating-interest loans, patterns do not necessarily predict future rate movements. For example, economists predicted continuous rate hikes from the BOC in 2019; the institution has kept the benchmark rate at 1.75% for most of the year, even cutting it down to 1.5% in July. Owing to the stabilizing housing market and the rate cuts, recent trends have been pointing more towards fixed-interest mortgages as the better option.

Should a borrower choose a variable-interest loan, however, they must be able to tolerate possible rate increases—and the longer the mortgage duration, the more significant this risk becomes. On the other hand, as far as fixed-interest loans go, one can put a price on peace of mind.